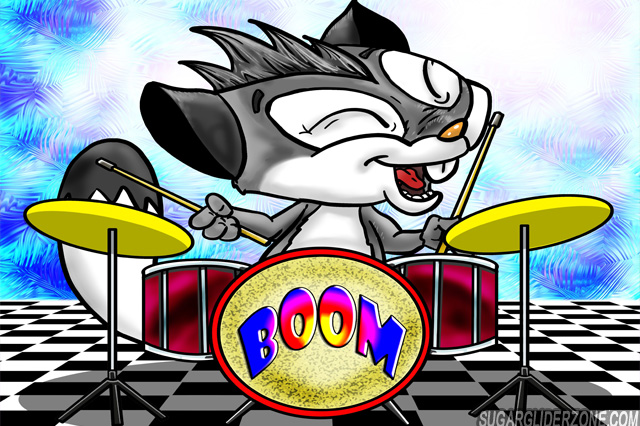 Quick Navigation
What Sounds do Sugar Gliders Make?
Why so Much Noise at Night?
Dealing with the Nightly Noise?

Sugar gliders are known as much for their nocturnal noise making as they are for their ability to glide through the air. 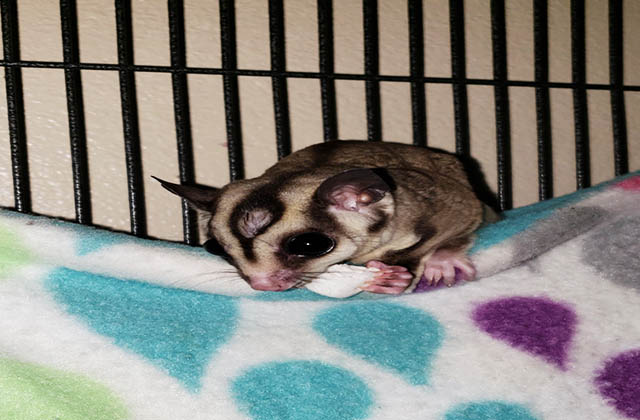 Some sugar gliders owners have learned to deal with the noise while others are quite put off by it.

Understanding the various sounds is important to identifying why sugar gliders make the nocturnal noises that they do and how owners can effectively deal with such noises.

What Sounds do Sugar Gliders Make?

Sugar gliders are known for making several distinctive sounds that offer clues to their current temperament. These sounds include:

Crabbing-Crabbing is a sound that is made when a sugar glider is agitated or scared.

This is probably considered the most common sound that sugar gliders make. It is a somewhat screeching noise that is emitted repeatedly.

Some say it sounds like a locust. This sound could be used to express fear, warn other sugar gliders or animals to stay away, or even as a cry for attention.

Here's three types of noises they could make at night:

There are numerous reasons why a sugar glider will bark from boredom to excitement. There is usually a reason why the sugar glider is barking.

If a sugar glider is barking because it is bored, eliminating the boredom could stop the barking.

However, if a sugar glider is barking because it is excited…well, the barking will stop when the sugar glider deescalates.

Hissing - Hissing is often heard when sugar gliders encounter one another. There are several variations of hissing depending on the encounter. Typically, this is the “mildest” of the sugar glider sounds and, it is the way in which sugar gliders “talk” to each other.

Why so Much Noise at Night?

Sugar gliders make noise at night because they are nocturnal animals.

In the wild, sugar gliders spend most of their days resting and become active at night. 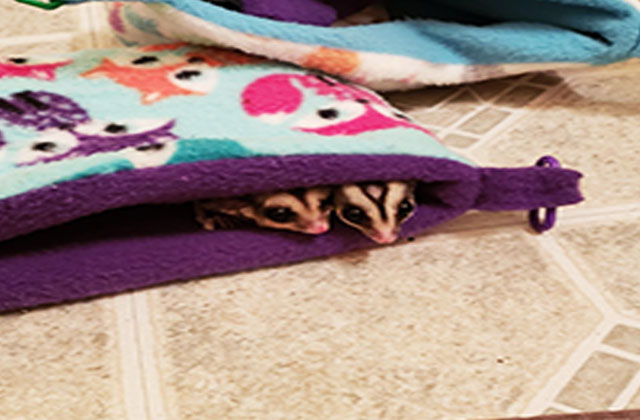 Even their physical features such as their large eyes are indicative of their preference for night time activity.

This nighttime activity continues even when sugar gliders are domesticated. Thus, much of the noise is heard at night.

This is especially true if a sugar glider is all alone and bored and seeking attention or even if they are several sugar gliders together.

Night time is when the action begins for sugar gliders, and their nightly noises are an indication of this.

Dealing with the Nightly Noise?

For some people the nightly noises made by sugar gliders are tolerable. However, for others it can be quite unbearable and disruptive. 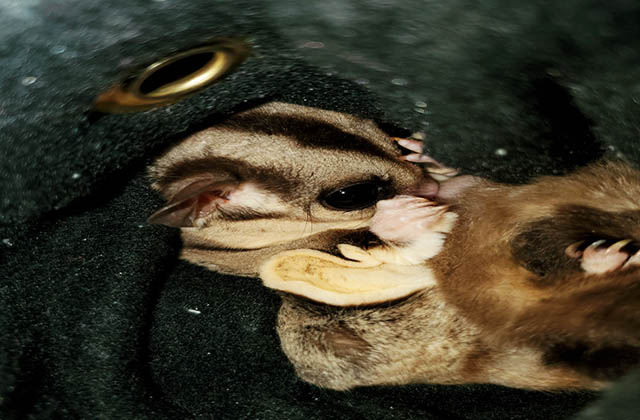 Making a sugar glider comfortable is one of the best ways to stop some of the more abrasive noises such as crabbing.

The communicative hissing and chattering often occur because the sugar glider is trying to get attention from a human or another sugar glider. This must be expected.

Nightly noises are often a package deal when owning a sugar glider.

If the noises are too loud or disruptive, sugar glider owners may choose to place the cage in a room that is not within earshot. 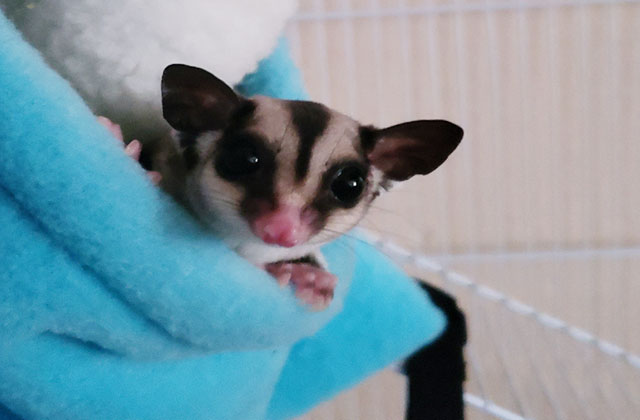 Ultimately, making sounds at night is part of a sugar glider’s nocturnal essence.

This is a trait that must be acknowledged, understood and accepted by those that choose to own sugar gliders as pets.

SugarGliderZone.com is a participant in the Amazon Services LLC Associates Program, an affiliate advertising program designed to provide a means for sites to earn advertising fees by advertising and linking to Amazon.com